The PicoSure Tattoo Removal machine is an exciting revolution in tattoo removal, the first tattoo removal laser to use pico-second, photo-mechanical, PressureWave technology.

With the PicoSure you can now remove a tattoo 8 times faster than the standard Q-switched tattoo removal lasers.  Not only does the PicoSure remove tattoos within 4 -8 treatments, it also assists in removing difficult colours, blue, greens and reds.

PicoSure uses ultra-short pulses of laser light, the pulses are fired at one trillionth of a second, 100 times shorter than the nanosecond technology of the Q-switched lasers, meaning much less energy fired through the skin, but much stronger and more powerful.

The shorter pulses can hit the ink particles with far greater pressure than Q-switched and similar tattoo removal lasers. With PicoSure there is no heating of the skin; this provides less pain than previous lasers, improved recovery and fewer complications with the skin that surrounds the treated area, such as scarring and hypo-pigmentation.

Some benefits of the PicoSure laser:

The PicoSure laser by CynoSure uses a revolutionary pico-second technology, this is pulses fired at a rate of one trillionth per second. This extremely rapid speed breaks the ink into tiny dust-like particles. These ink particles are smaller than Q-switched lasers can create, making them easier and quicker for the patient’s immune system to remove. The ink particles being easier for the body to remove means better clearance of the tattoo in less time than ever before.

We can even use PicoSure to remove recalcitrant tattoos, recalcitrant tattoos are tattoos that still have clinically apparent pigment after 10 or more previous laser treatment sessions, these tattoos have stopped fading in response to treatment with other lasers.  Trials of the PicoSure resulted in more than 80% overall tattoo removal, even on the most difficult colours to remove (green and blue ink) PicoSure achieved 94% clearance of the pigment. 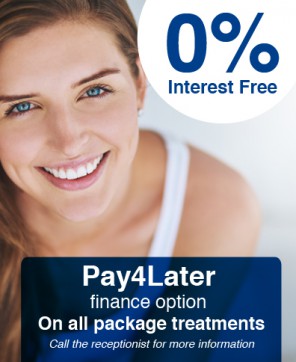